Touch and Go follows the career of C. Northcote Parkinson’s naval character Richard Delancey from late 1797 through the Peace of Amiens.

When we last enountered Richard Delancey, he was unemployed due to using his command, the fireship Spitfire, as it was intended to be used. His resourcefulness, however, won him the respect and patronage of the aristocratic Captain Ashley. This, in turn, led him to be made commander into the 18-gun sloop HMS Merlin.

C. Northcote Parkinson’s Richard Delancey novel, Fireship, opens in the shadow of the mutinies at Spithead and The Nore.

Delancey is a lieutenant on the frigate HMS Medusa, which is just returning from Spain and bound for the dockyard at Chatham to be paid off. Delancey, with no interest and few friends in the service, anticipates a long period on half pay as he scrambles to find a new billet. 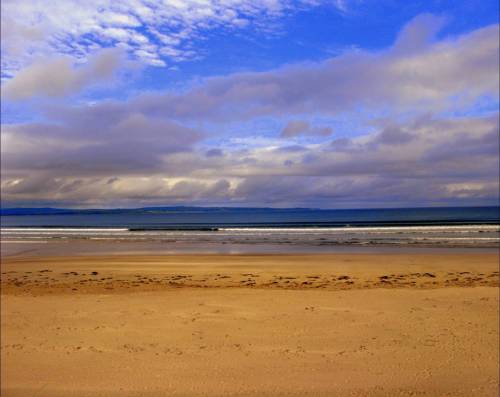 The hilltops with glory were glowing
‘Twas the eve of a bright harvest day
When the ships we’d been wearily waiting
Sailed into Killala’s broad bay
And over the hill went the slogan
To waken in every breast
The fire that has never been quenched, boys
Among the true hearts of the West

lyrics from Men of the West